We have worked closely with Yapp Brothers to create a wine list perfectly complimenting our traditional and contemporary dishes found across our menus.

We have a wide range of lager and ales, plus an extensive offering of gins and other spirits with premium Fever Tree mixers.

Alternatively why not try one of our specialised cocktails from our unique and tantalising cocktail menu or our after dinner liquors and coffees selection.

Whether you are enjoying the summer sun in our beer garden and terrace or sitting in front of our real fire in the winter, its a great place to be with a refreshing beverage. 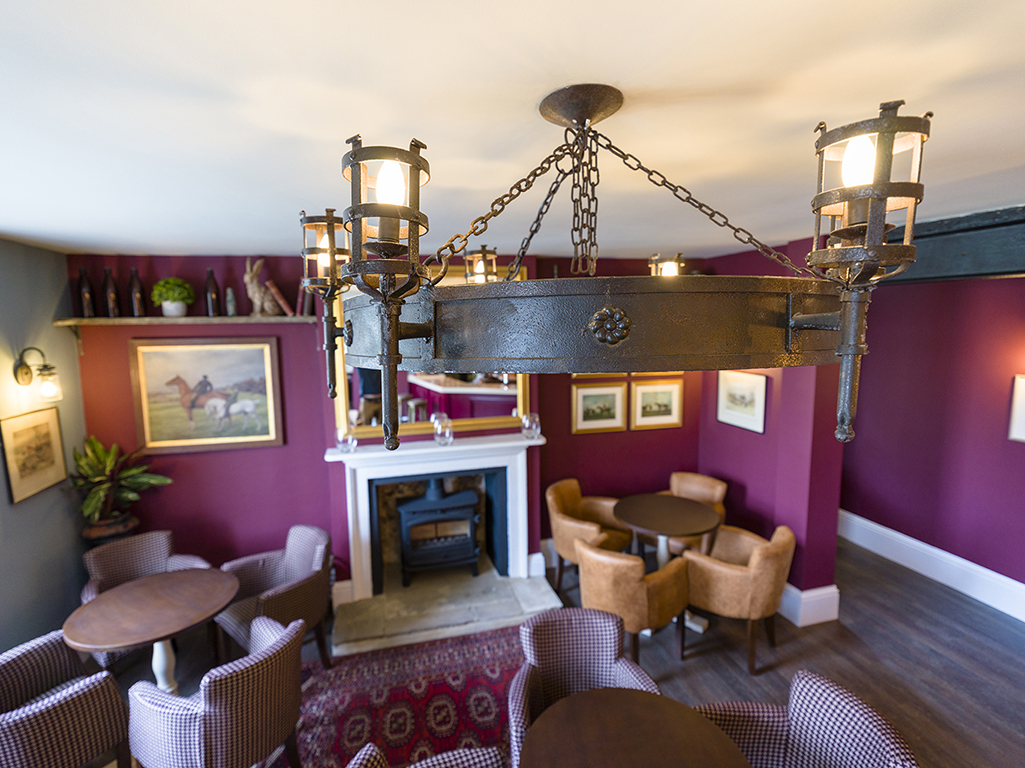 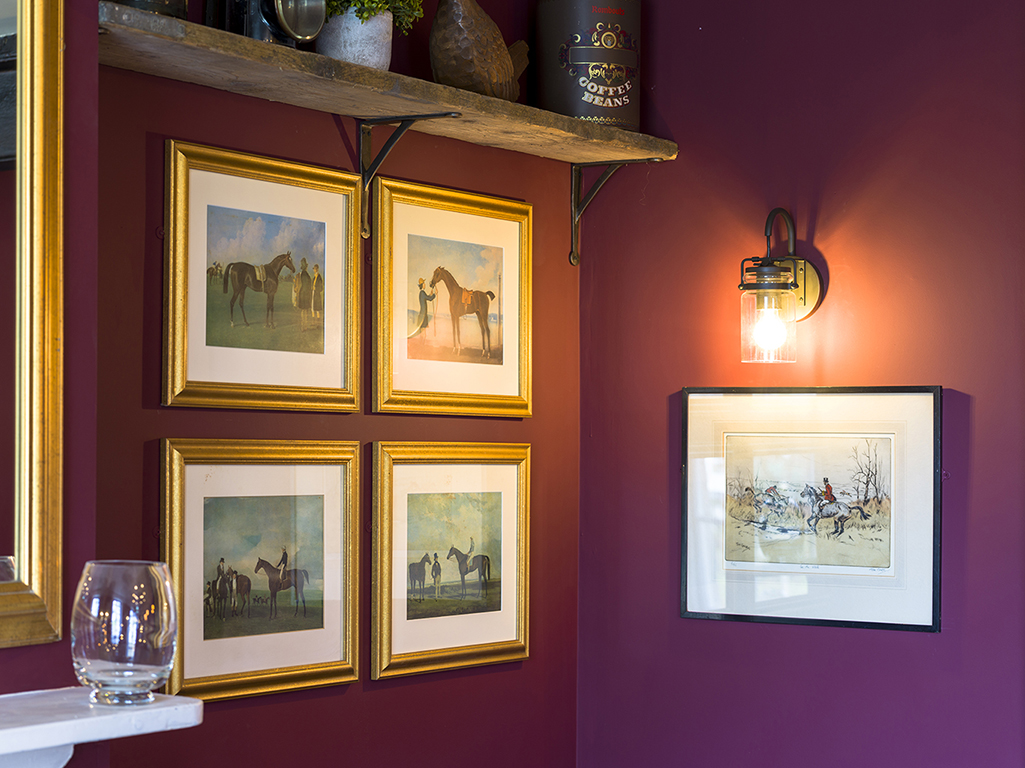 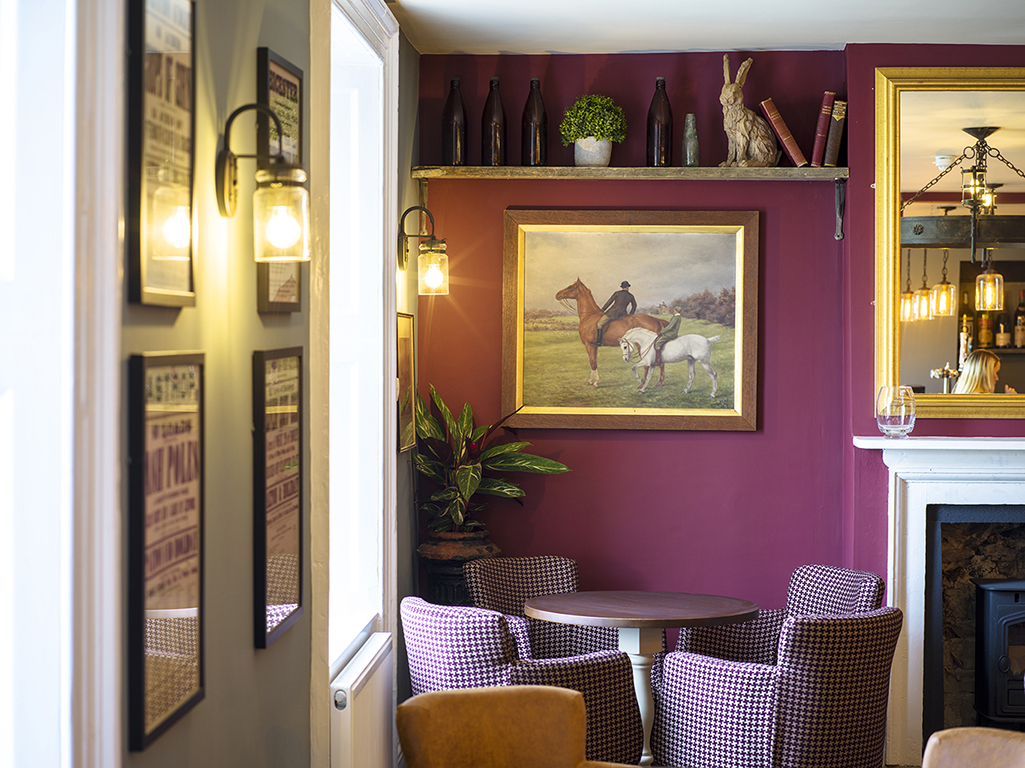 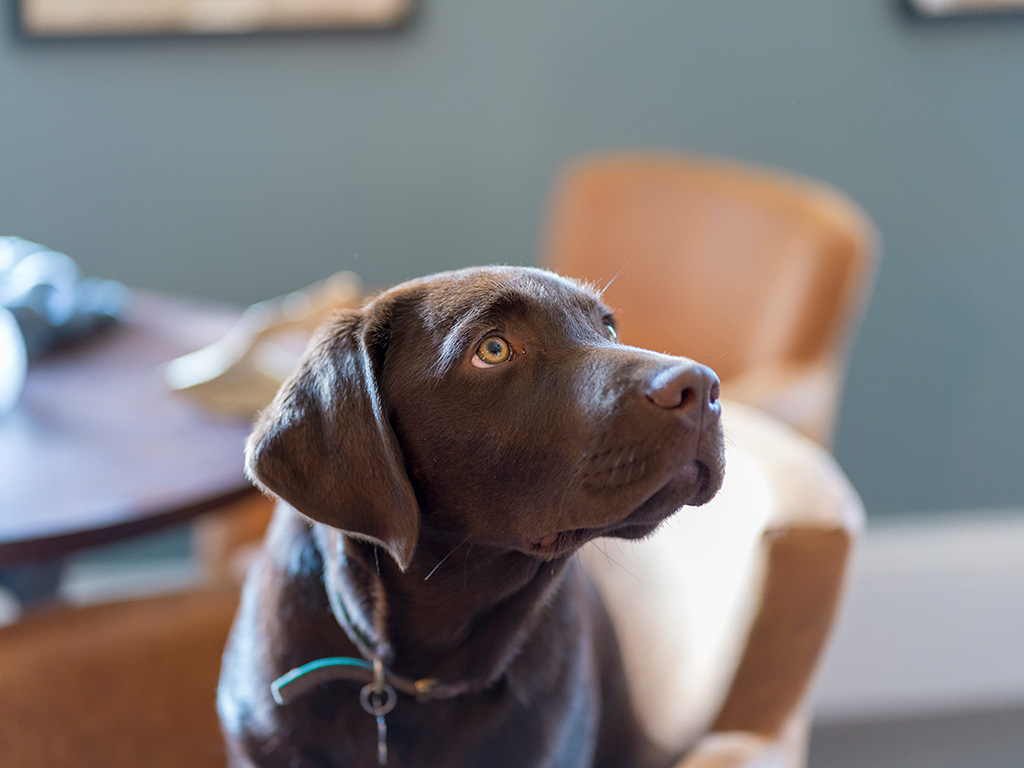 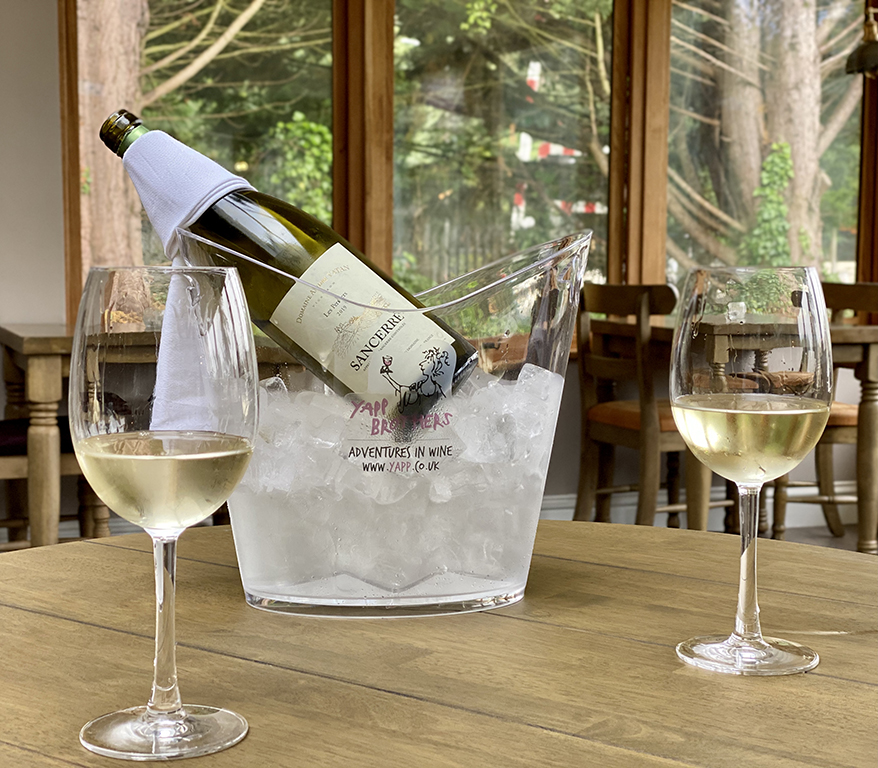 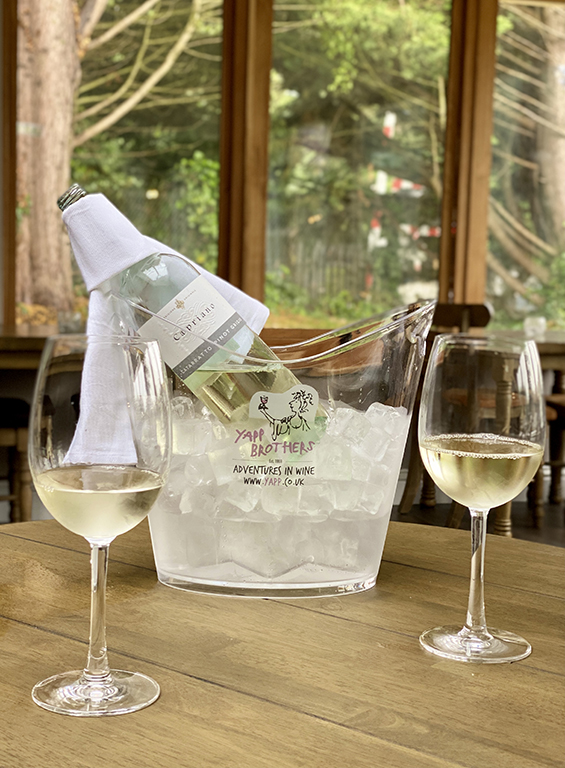 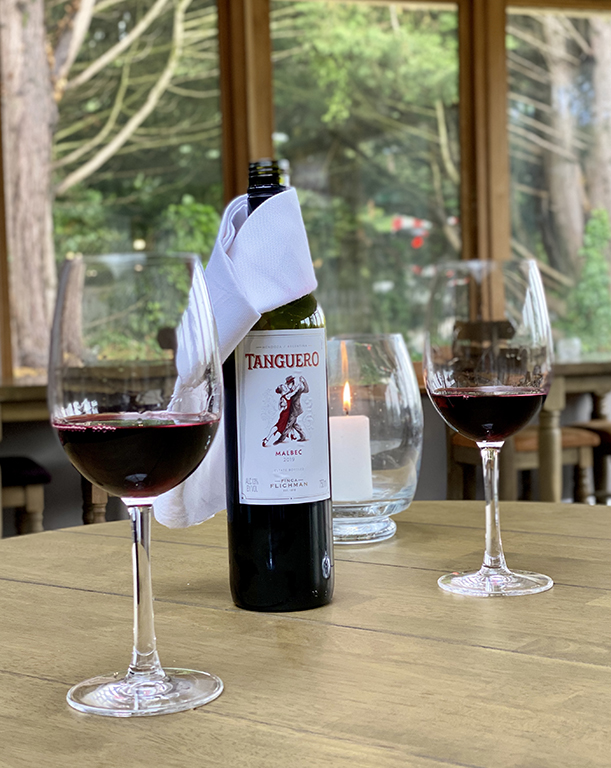 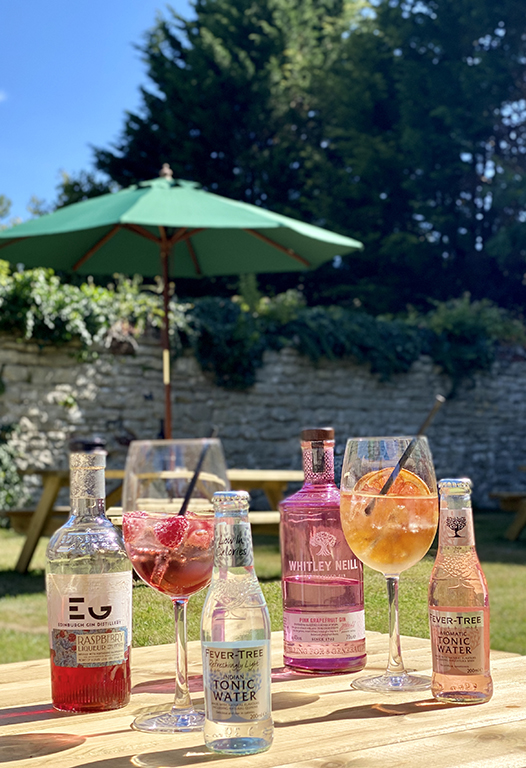 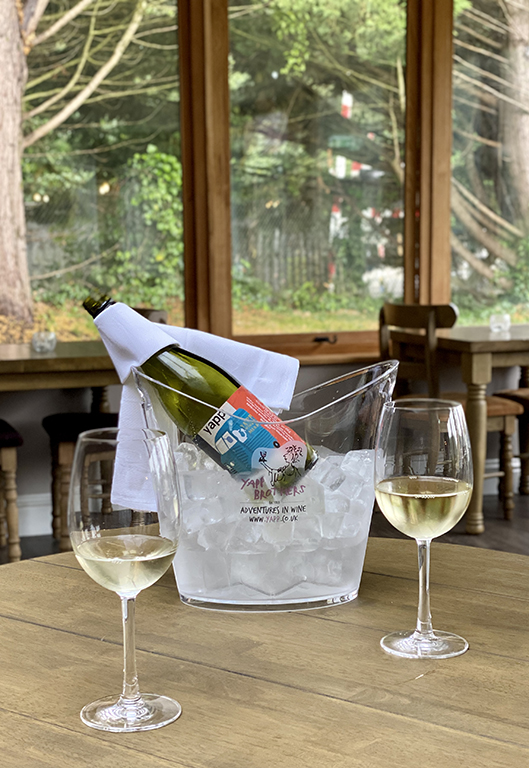 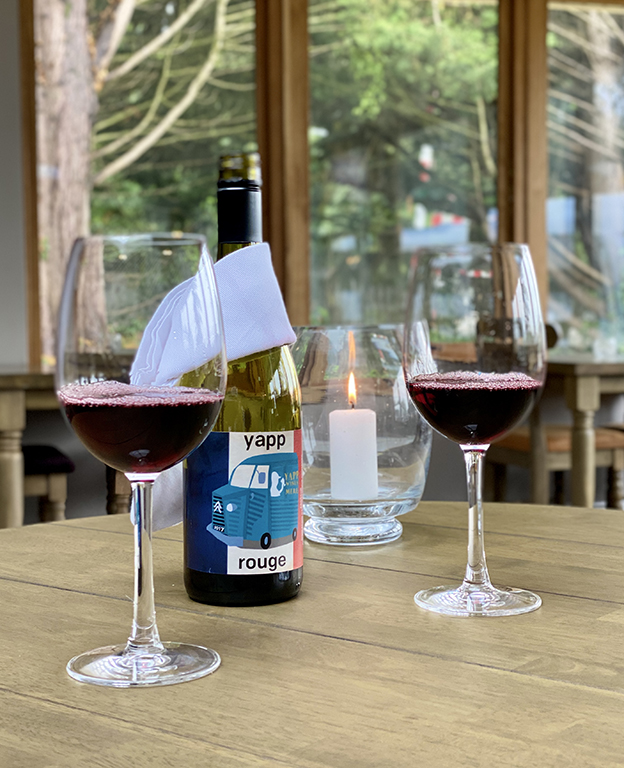 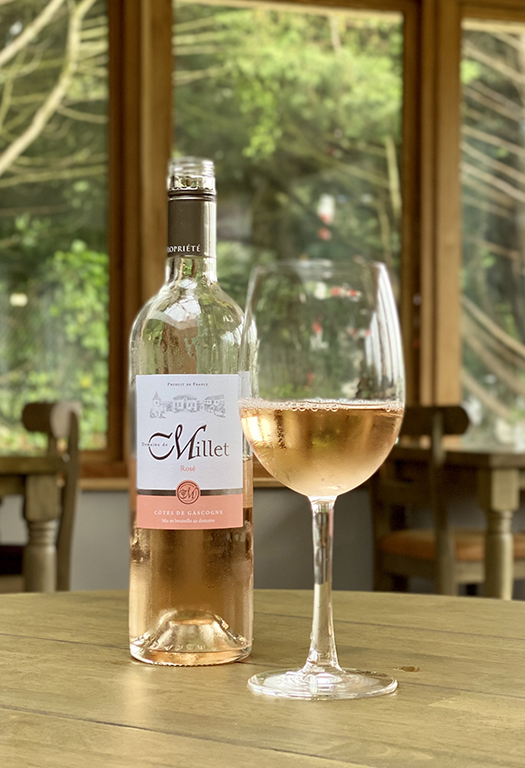 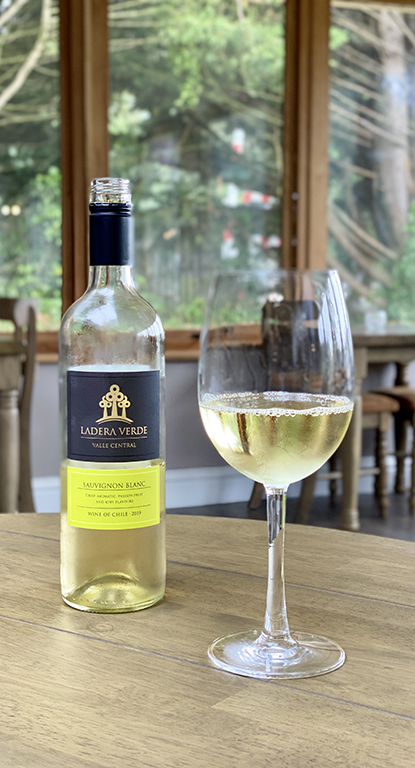 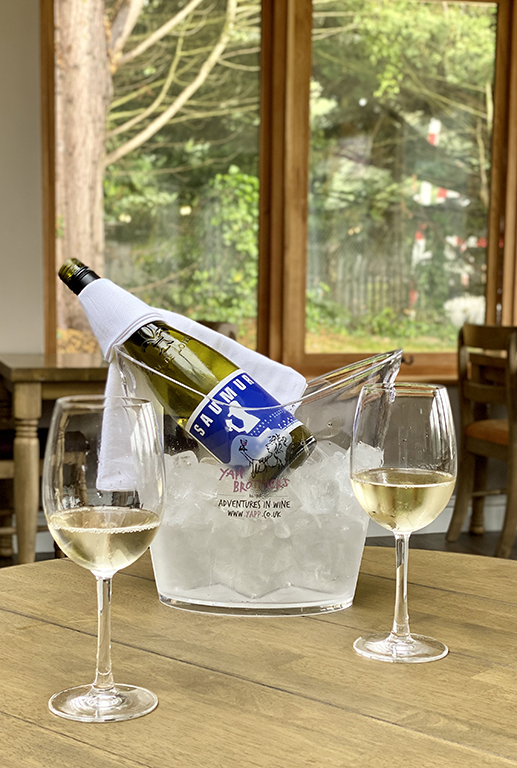 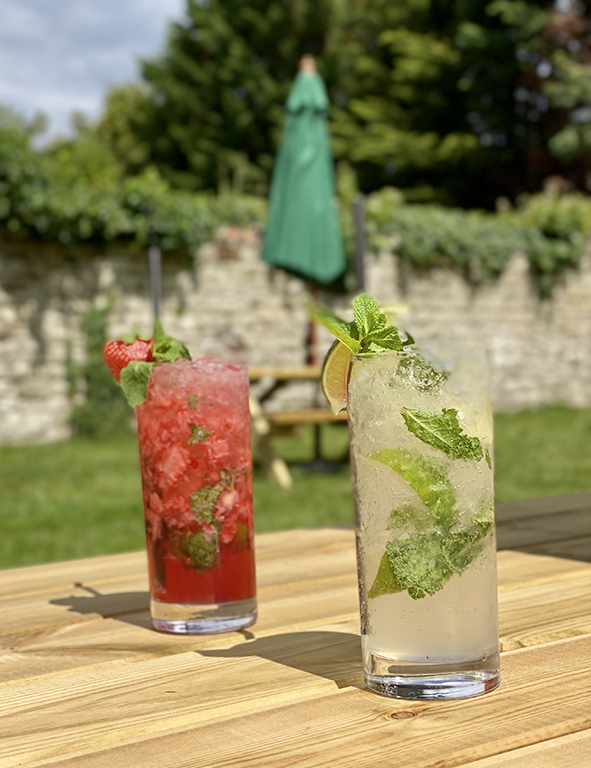 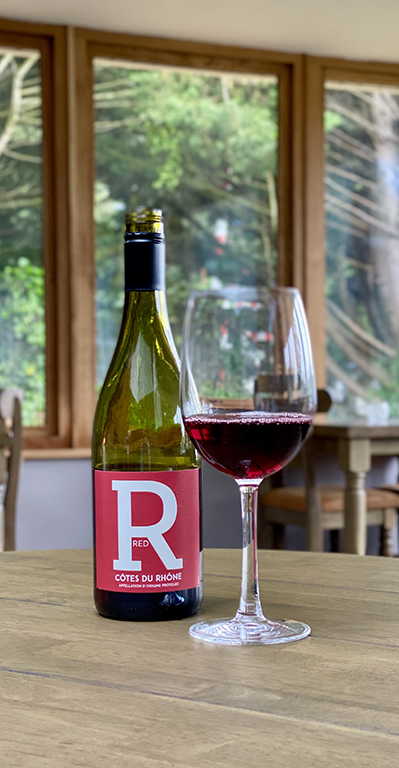 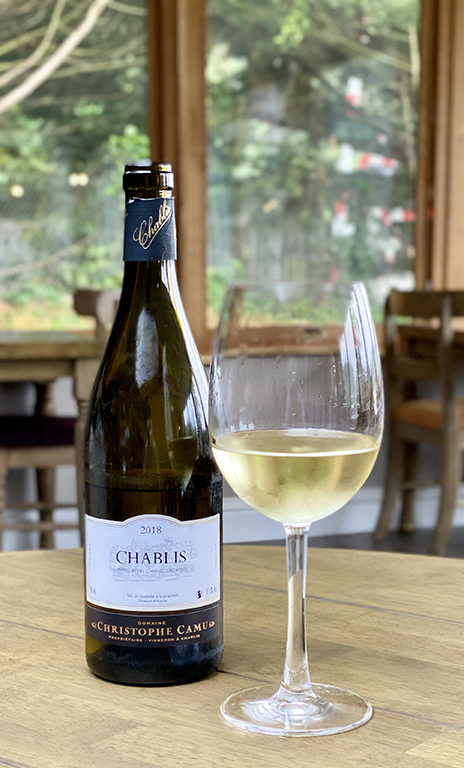 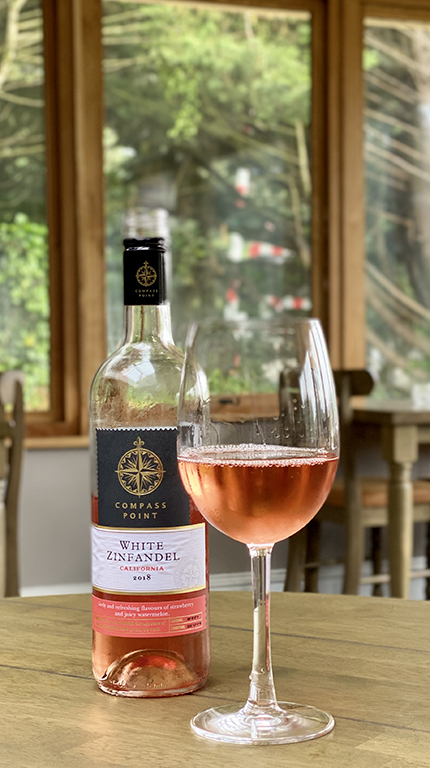 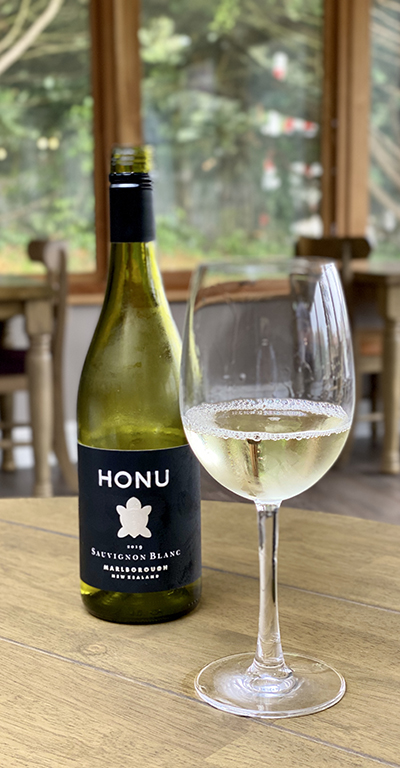 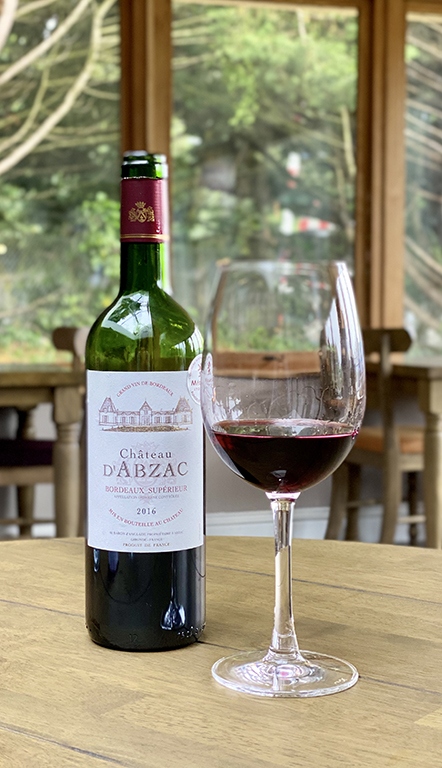 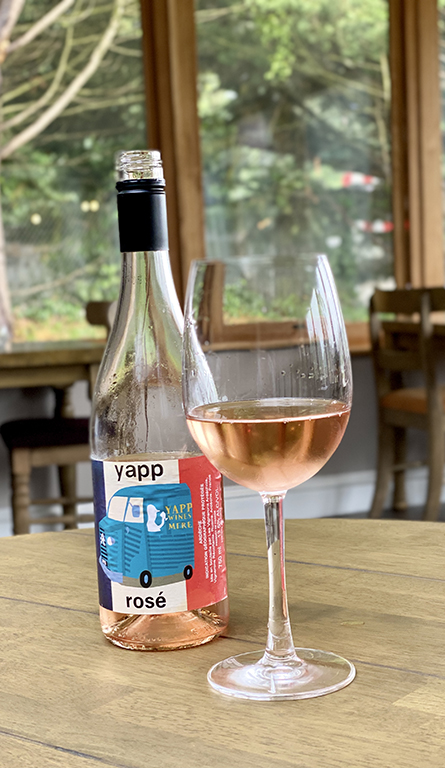 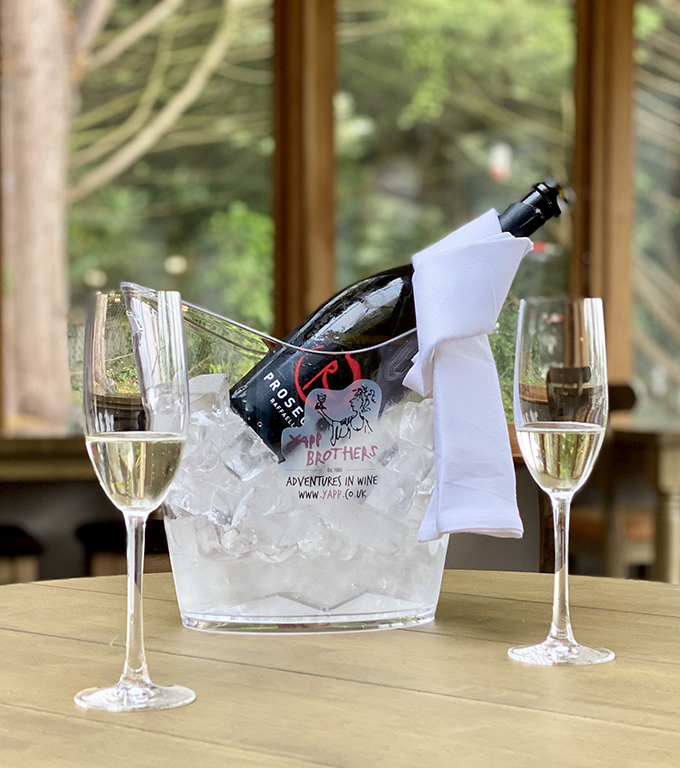 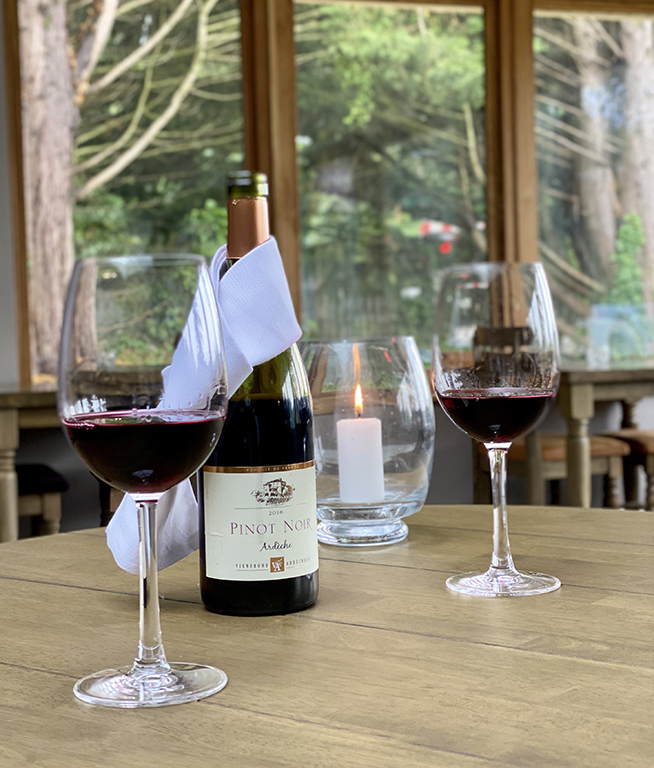 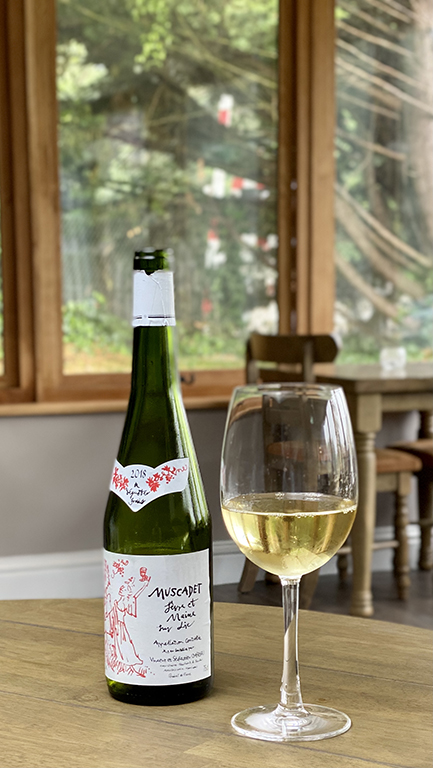 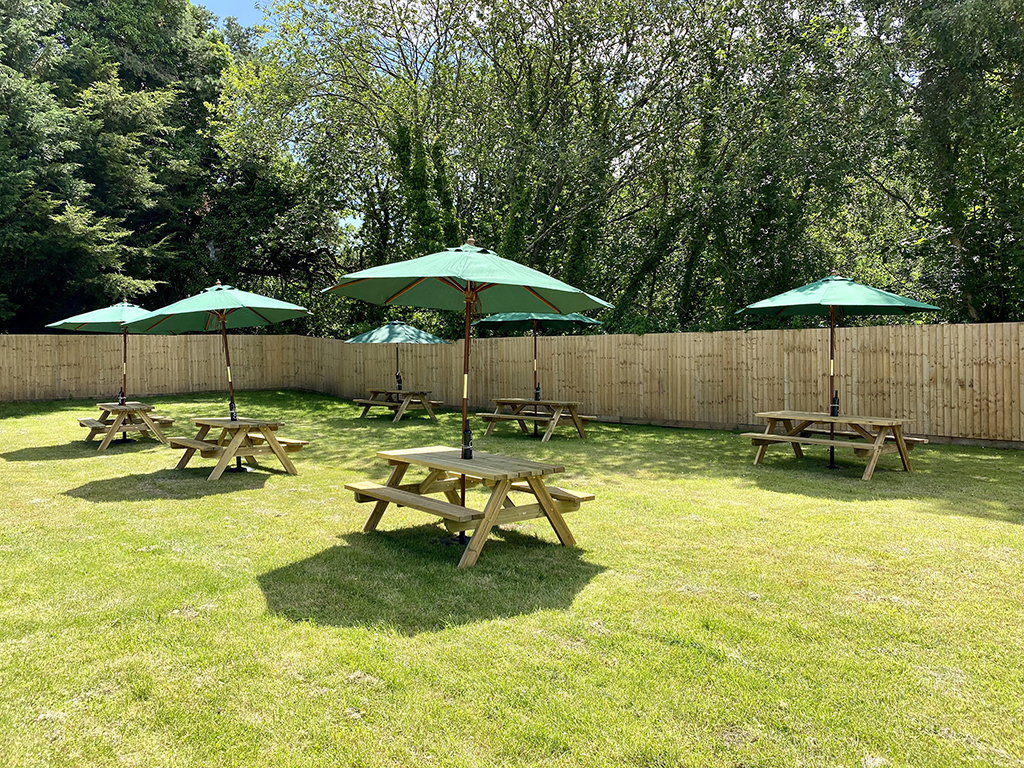 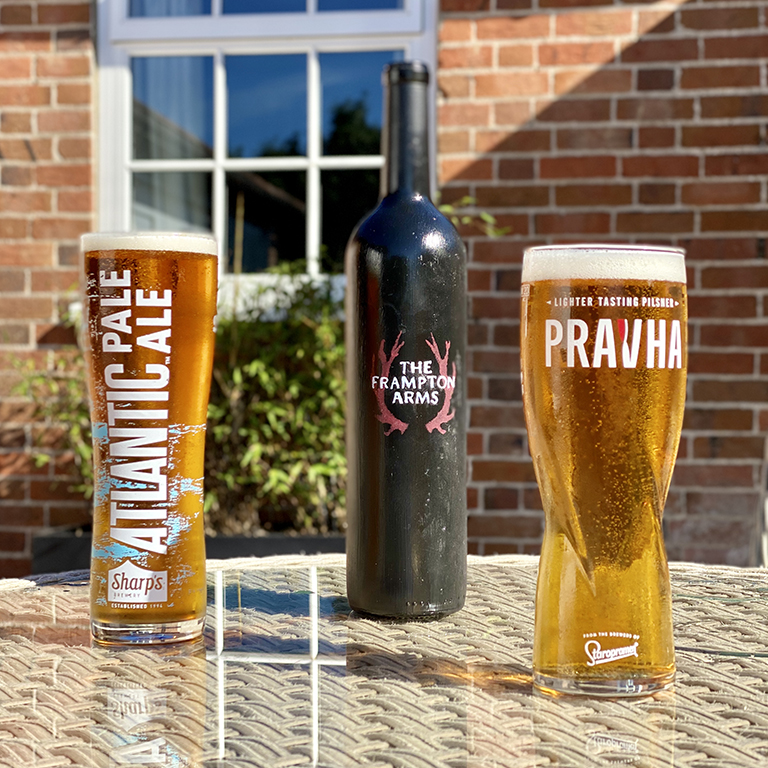 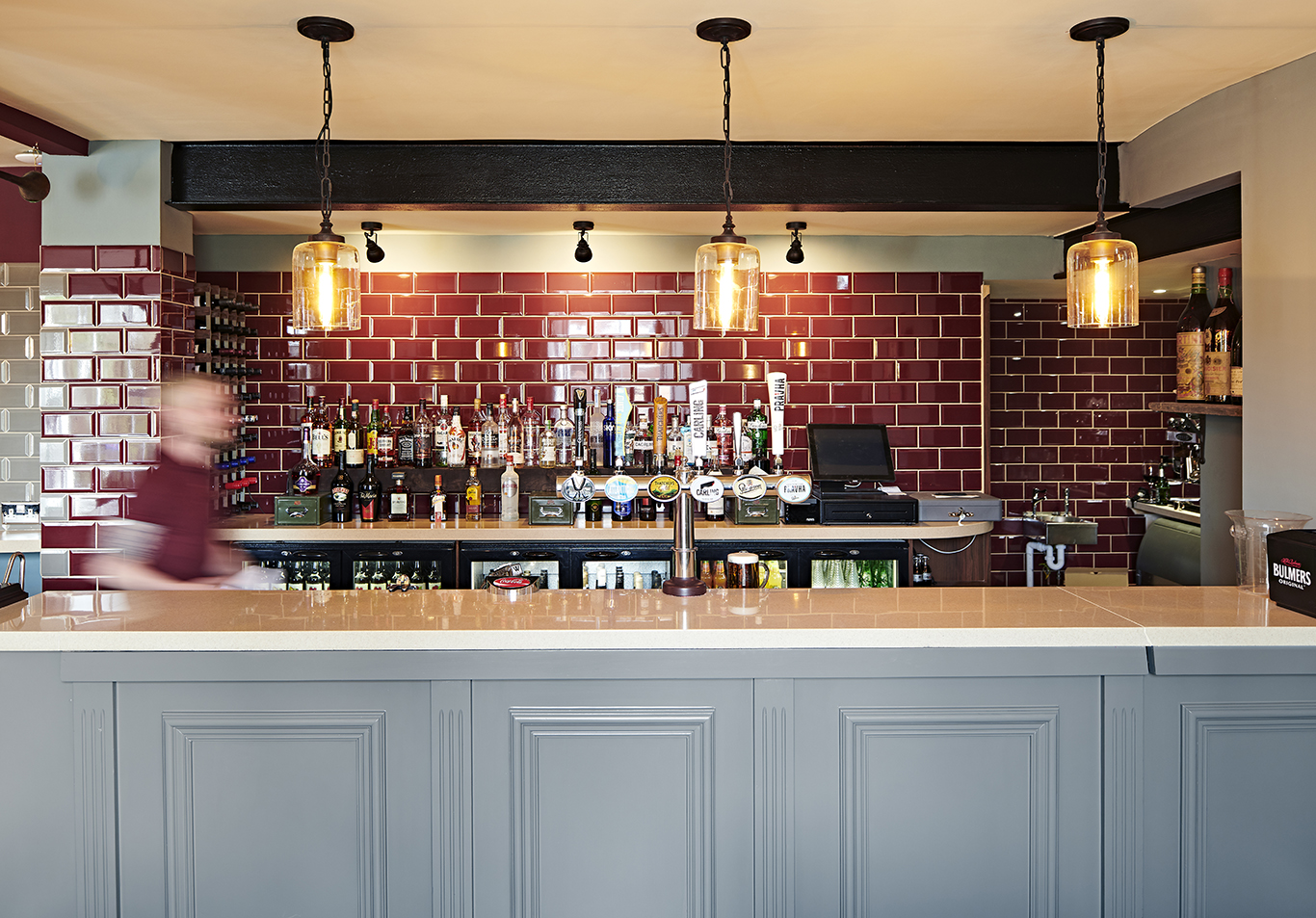 Yapp Brothers of Mere, Wiltshire, have been around for over 50years – supplying award-winning French wines to over 300 of the best restaurants and hotels in the UK (encompassing over 70Michelin stars). Founded in 1969, Yapp Brothers Wine Merchants is widely recognised as the UK’s leading importer of French regional wines. They were named ‘Specialist Wine Merchant of the Year’ for the Rhône, the Loire and the Languedoc- Roussillon at the International Wine Challenge Awards July 2018.

The company is rated as being one of the ‘Top Ten Online Wine Merchants in the UK’ by The Independent newspaper. In November 2012, the Telegraph Weekend newspaper published a double-page spread on the history and ethos of Yapp Brothers, written by Victoria Moore. They also supply 14 of the 17 restaurants in the country to be awarded 5 AA Rosettes, as well as many other gastro-pubs and country inns. We’re very proud to be associated with this tasteful wine supplier.

This Bar has to be one of the best in the area!
Trip Advisor Review
Get In Touch